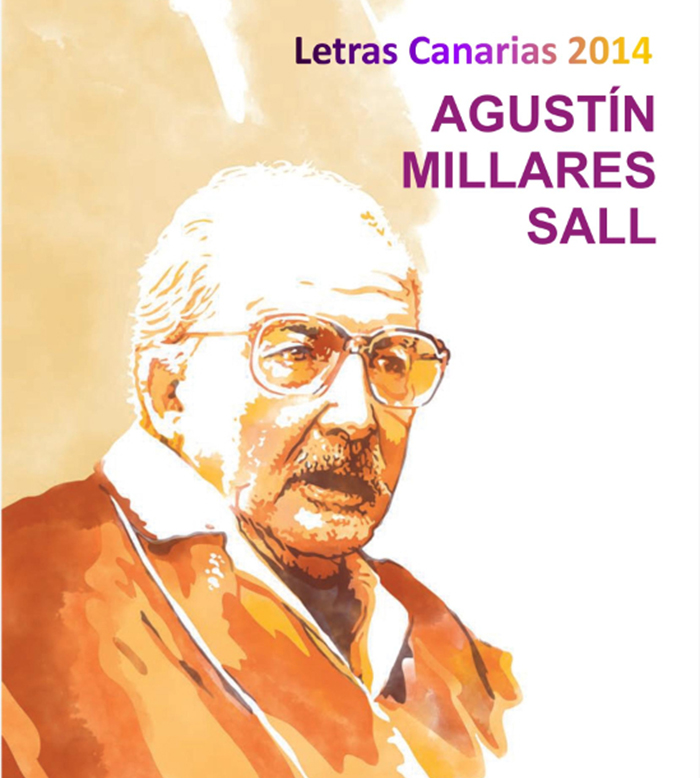 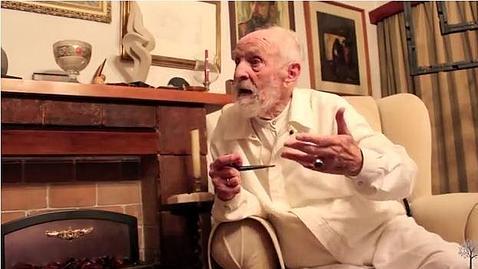 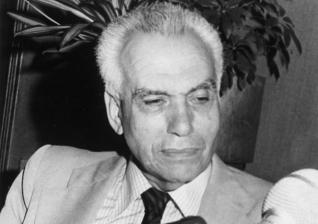 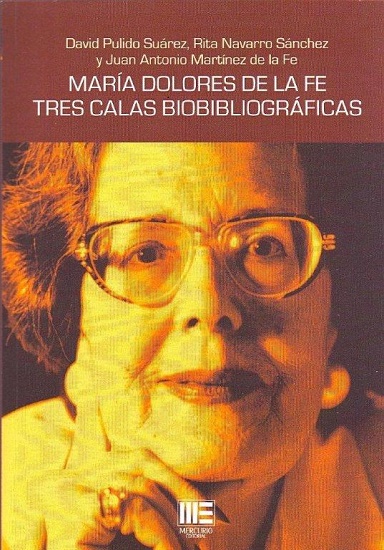 4 CANARY POEMS AND A MEMORY

Listen, man to man, in the violent seas that sail us
oversteer the eclipse of terror in the mouth, the moments of the world called by name.
Listen to the word that faces death for the love of life.
Listen to the word that has not been overcome even though you live with your back to luck.
As a rain falls that the earth thirsts for to the cala bones,
the belly of the earth extends like a wing,
and the lightning that has made the storm plummet.
It has reached the limit of human suffering, and evasion does not exist.
The life that still exists within man resists not knowing of a world that reaches with one hand.
Listen to the word that repeats the truth of things relentlessly;
the word that begets storms and roses for the closing of the eyes to open.
Even the firmest tree trembles from head to toe and the doors strike more and more violently. Like the dog and the cat, the waters and the winds
are erized to the contact of nature.
Sleeping freedom has finally awakened. Raise the anchor time to follow your route,
and the gaze, free of all cloud, scrutins the widest horizon that the sun has illuminated
Listen to the word that takes off from the soul so that the dark paths may be clear. Listen to the word that goes through the walls
because it’s everyone’s thing, and it comes to our hearts.
In its wake the mist becomes runaway and the lands move without being shaken by a god;
the deepest secret of yesterday is stripped naked and the voice of the winds rises aggressively
Peoples who have come with their pain far into their bowels sing an imminent joy.
A new joy makes the forehead clear and cleanses the pupils until they are mirrored.
Listen to the word that form draws from the most beautiful life.
Listen to the word that travel pushes us over the bird, beyond the star

Towards another reality (Tusquets Editores)
I went for a walk down a road leading to the light factory.
A path, moreover, that ended in front of my house, just by opening the window that overlooks the sea.
I became, without thinking, one more worker, of those who opened the greatest invisible gates, celestial transparencies, and greased the highest plungers, the pulleys that made the Atlantic morning.
After a long time, so many years of learning the trade, he became an already specialized worker. It was entrusted to me to give the light of day.
As a professional, I dedicate myself to fulfilling the work entrusted, barely known for my neighborhood. I set out to walk down a path that ends in front of my window, where I pulsed the great machinery

Call me guanche. Son of volcanoes and lavas.
Wear your forehead high. Having a heart made of freedoms.

Call me guanche, that’s all. My homeland: a black Malpaís;
my flower: a retama.

Drinking water from a fountain, resting under a pine tree, having the sea that separates me from everything I don’t want and that binds me.

Call me guanche. Labrar spearheads, spin the mud
and let the gangster be born.

Walk without roads, climb the mountain, look among the clouds.
San Borondón far away…

Carve with the tabone in a long age. In each beñesmen collect from the land yrichen, yayo, tano, drink ahof de hara.

Thank Achaman. Labrar an obsidian
to look at my face as a free man
when Magec is born, every morning.

Call me guanche. Bury my dead in peace. Not knowing anything.
May the world be bounded to the north by a volcano; around the beach.

Call me guanche. Sinking ships and boats
who opened roads to the island at sea, to steal their calm…

Call me guanche, son of volcanoes and lavas.

It hurts your body now the air of a mirror.
You step on secret times for your space. Palpas
their living perches: aras, unscathed fuses, glasses,
iridescent pages, fountains, trees
fed by golden ashes.
But you know how deep,
dropped from the vertex where hours tend to
lavas of noon under bare feet.

She is the protagonist of a thesis made by David Pulido Suárez, graduated in Hispanic Philology from the University of Las Palmas de Gran Canaria (ULPGC), who places her at the level of the best Canarian writers costumbristas: «Maybe today she is the best», laughs, «because I am the only one».
«Lola de la Fe recalls that since she was a child she was already writing, although she made it all up, because nothing happened to her: «My childhood was the most descayed; she was a fat, peaceful, healthy girl like an apple. I was sitting in the corner of the courtyard, in my house in the Alameda de Colón, imagining things and reading stories, happy. Since I was a little girl, I was half-simple, but I didn’t bother anyone.»
«Genius and figure, Lola of Faith reveals the secret to achieving a long life: «Humor is the basis of existence, and apart, you have to take things to the beating. I was the youngest of eight children and when I was bedd I would go to the bathroom and cry, look in the mirror and say, ‘What an ugly thing,’ and I laughed.»