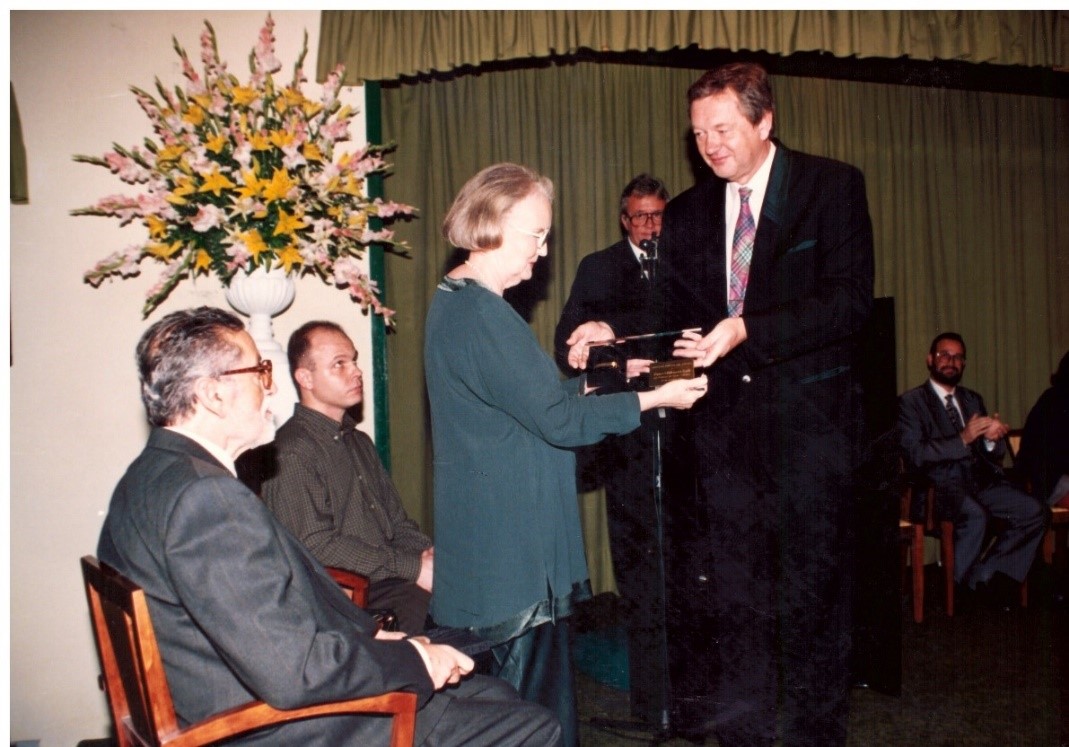 (English at the end) 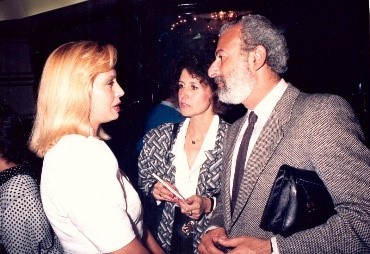 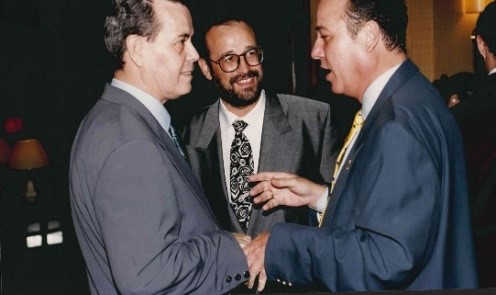 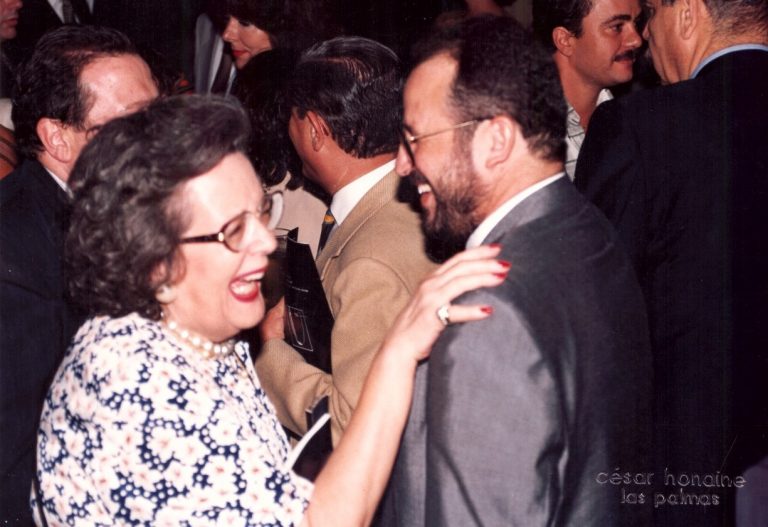 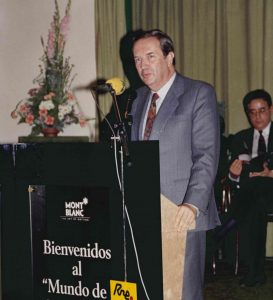 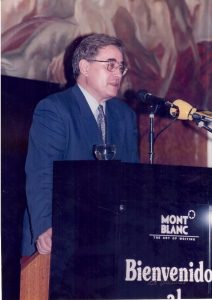 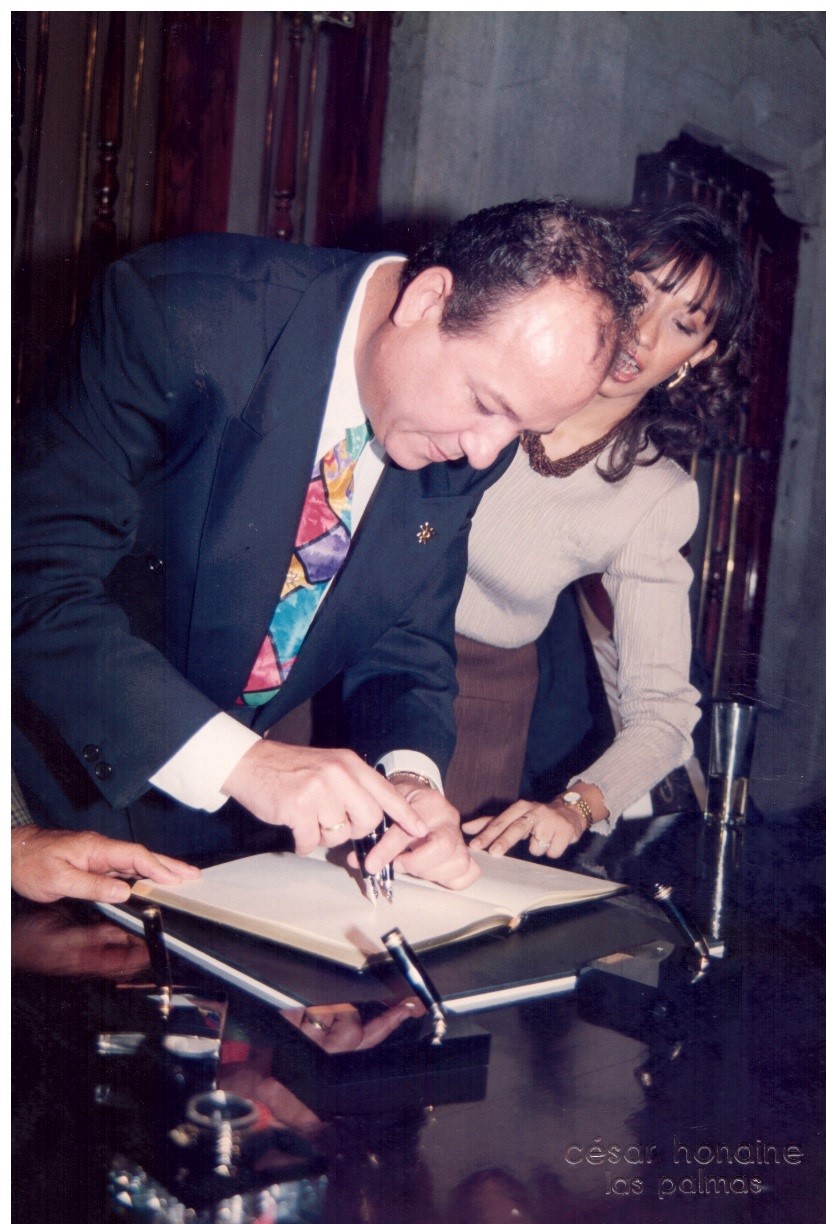 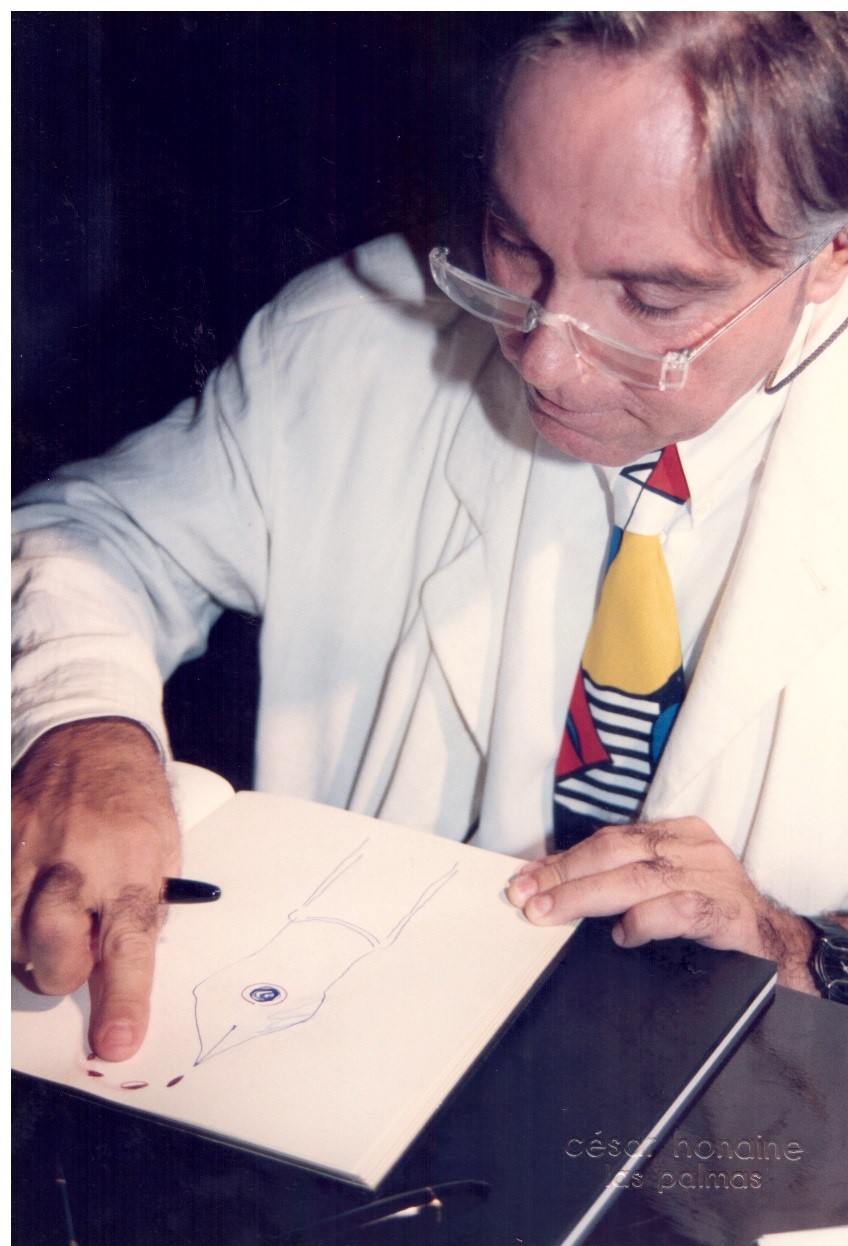 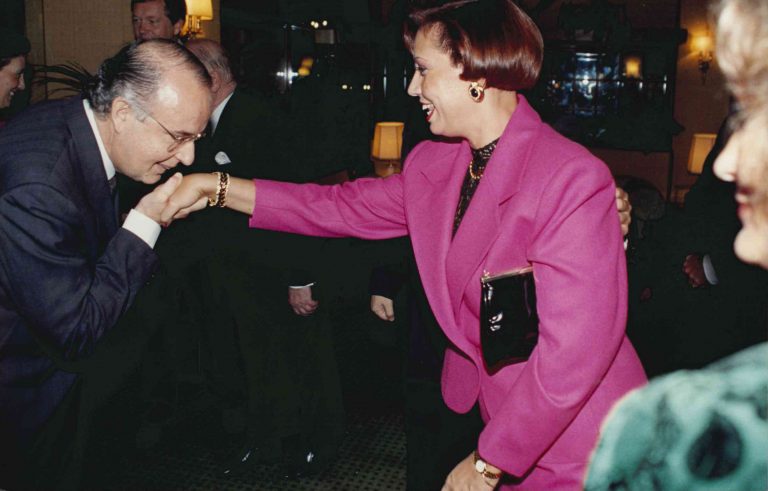 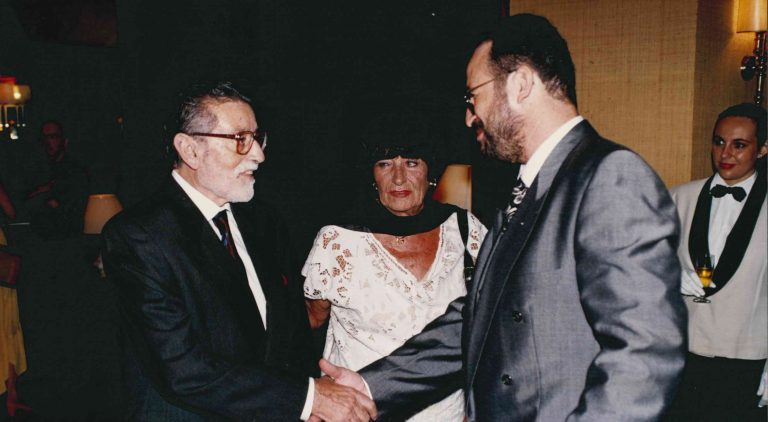 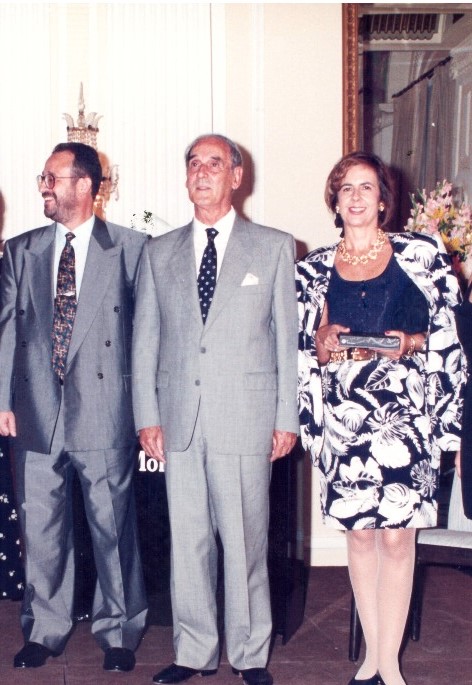 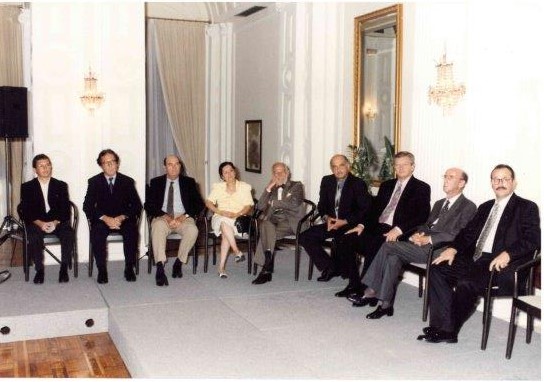 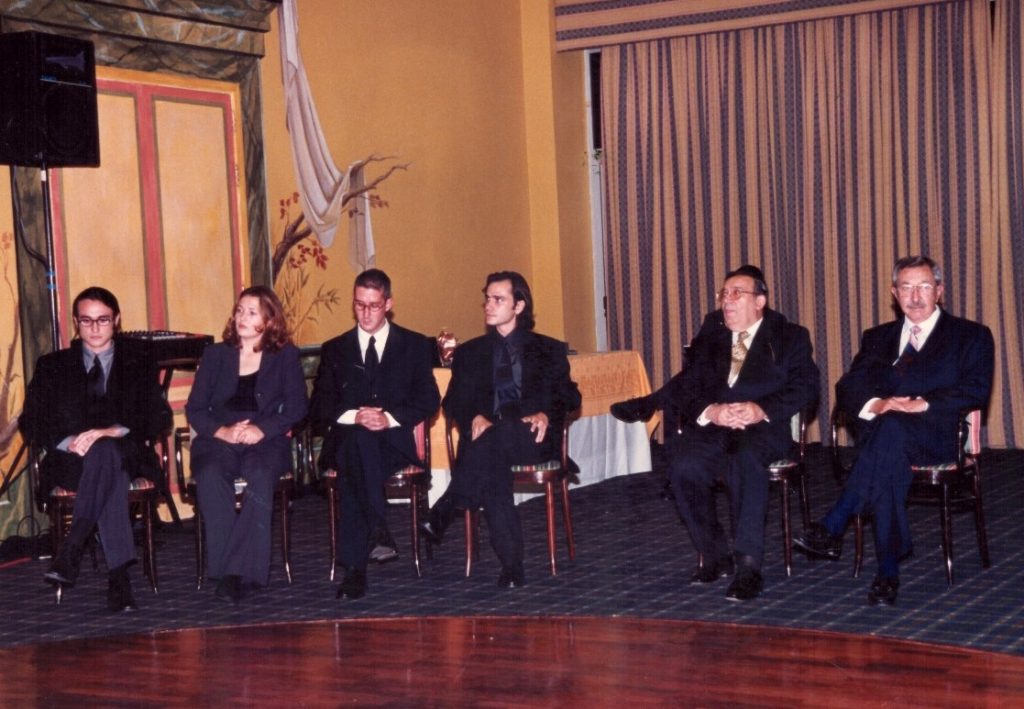 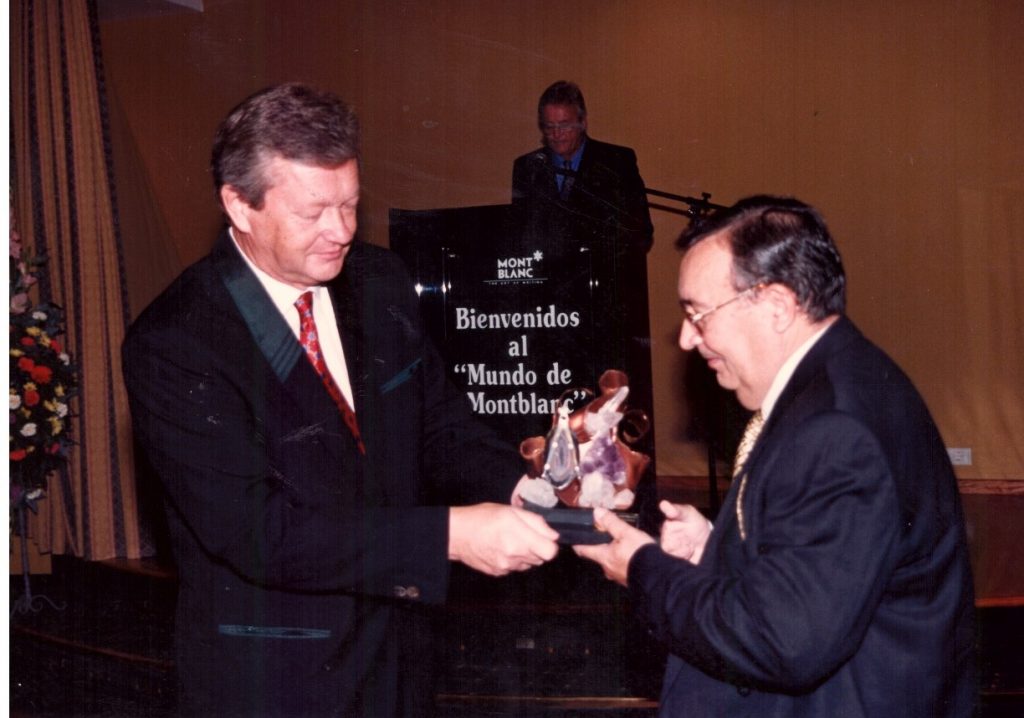 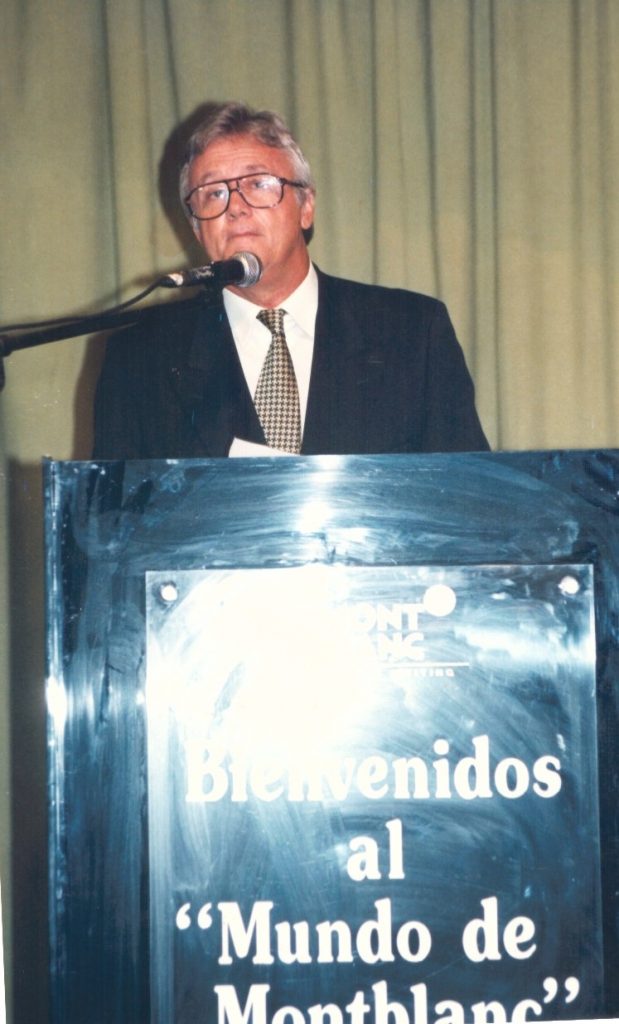 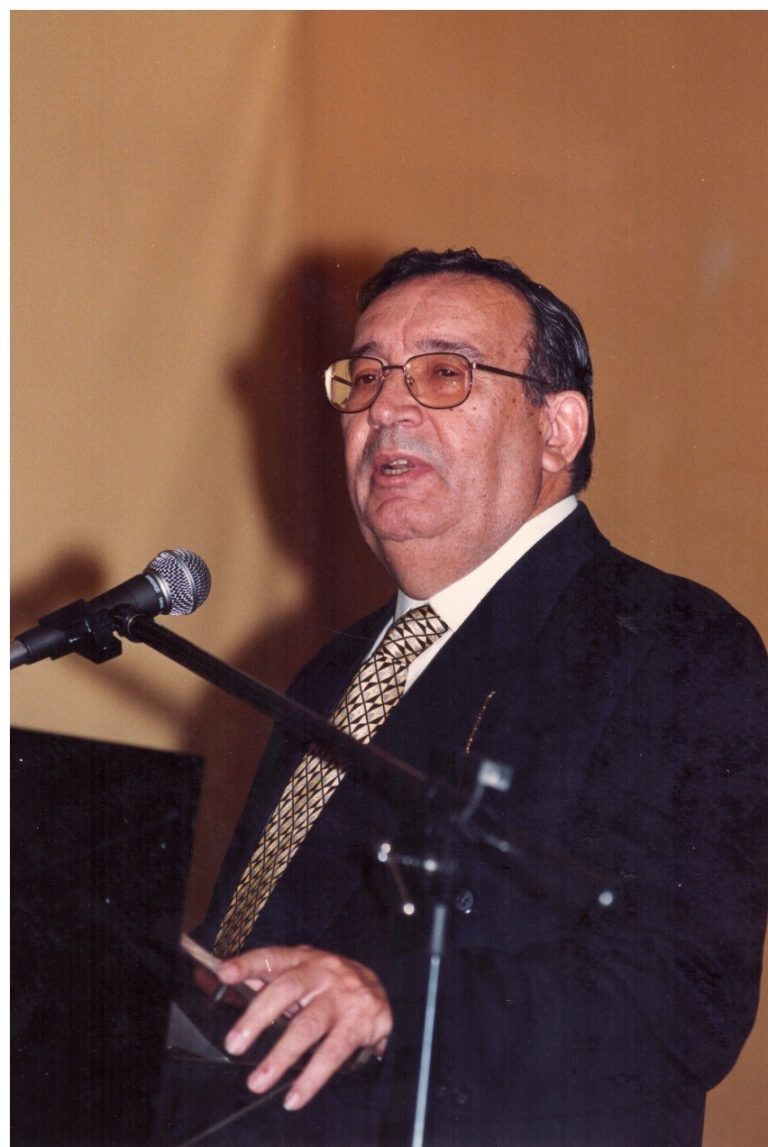 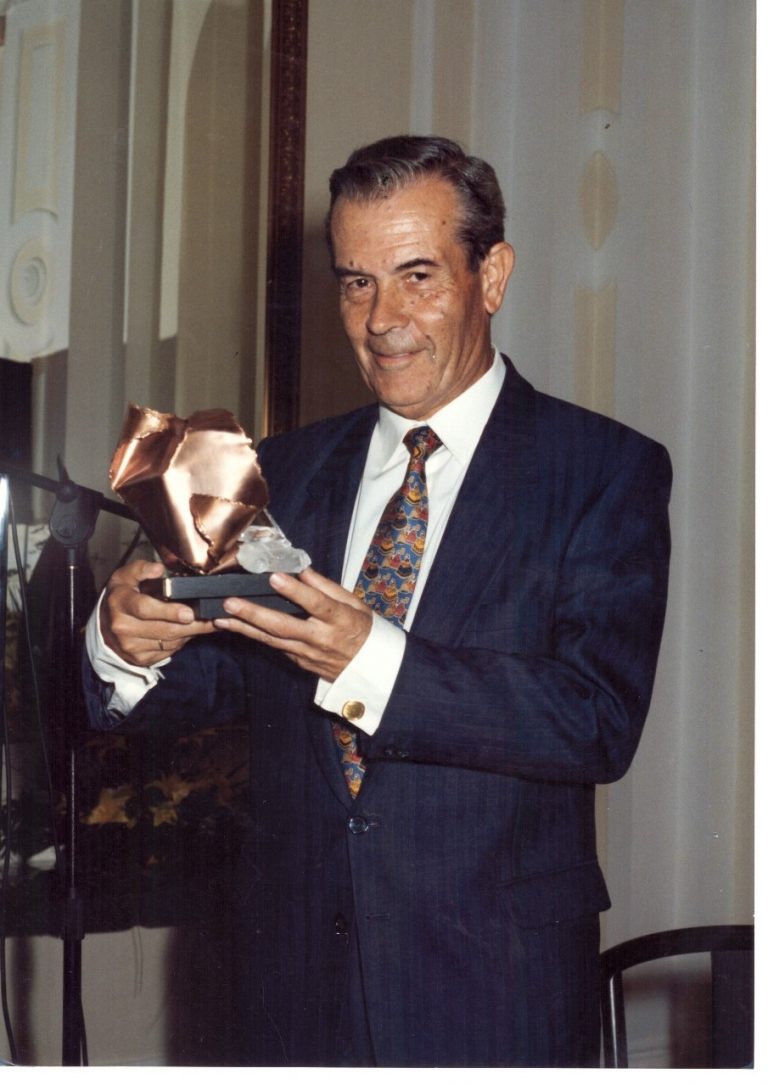 The last edition held was La Arquitectura 1997 in Las Palmas with Salvador Fábregas 1931-2020 (presented by Agustín Juárez), Manuel de la Peña 1922-2008 (José Luis Padrón) and the young Valor team David Mallo, Daniel Mallo, María Febles and Octavio Rubio (Vicente Hernández) and for Santa Cruz d Tenerife Rubens Henríquez (1925-2017) (Virgilio Gutiérrez) and José Lorenzo García (Ramiro Cuende). Intelligence and knowledge must be paired with humility, because they were all very important characters but also very close, loving people, who celebrated these tributes to their artistic and creative career as if it were everyone’s work.

Something similar happened with Manuel de la Peña as with Josefina de la Torre, since he lived in Madrid and was kind enough to come to be at the awards ceremony. The four editions had special moments in addition to those of the awards ceremony itself.

In Music, on the day of the awards ceremony, we had a performance by Sergio Marrero on violin in Las Palmas and Gustavo Díaz Jerez on piano in Santa Cruz de Tenerife. In 1992 we organized a Piano and Violin Chamber Concert by Gustavo Díaz and Sergio Marrero, within the season of the Tenerife Symphony Orchestra at the Angel Guimerá Theater, and the Gran Canaria Symphony Orchestra at the Pérez Galdós Theater. A very special memory for the architect Sergio Pérez Parrilla, who directed the Las Palmas Philharmonic Society, and who with his spirit and humanism promoted these concerts of these young people starting their career.

In Literature, an intervention of thanks from Enrique Romeu Palazuelos in Santa Cruz de Tenerife and the wonderful presentation of Josefina de la Torre by Manolo Padorno in Las Palmas.

In the Painting, an exhibition of the works of the young winners on the same day of the awards ceremony and the presentation and signing of the books of the young winning values ​​in the previous edition of The Literature, To Come from Nothing by Roberto A. Cabrera and José Manuel Marrero Henríquez’s Blue Notebook.

And in Architecture many emotions. I remember being told that it was not often that architecture was treated as an art. To choose the young winner in the province of Las Palmas, the jury requested a Project on the future uses of the Insular Stadium and its possible solutions to communications, projects that were returned to their producers. An exhibition of all the works presented was held at the College of Architecture of Gran Canaria. An important work had to be carried out that went perfectly thanks to the support and magnificent professionalism of Vicente Hernández, President of the Demarcation of the College of Architects of Gran Canaria, and Sergio Curbelo Vocal of Culture. His love and enthusiasm made the presence of art possible at all times.

It was a luxury to have Salvador Fábregas, Manuel de la Peña and Rubens Henríquez as the Montblanc Awards. Years later Don Salvador kept reminding everyone that he was the Montblanc Prize. It was an honor for the organization to have these great professionals and wonderful people. A special memory for Don Salvador, who died last April.

And a very special thanks to the great painter Pepe Dámaso, for his support of our awards. He was accompanying us in all editions including the Tribute to Agustín Millares in 1988.

And to illustrate this second part of the Great Canary Artists we end with some photos.