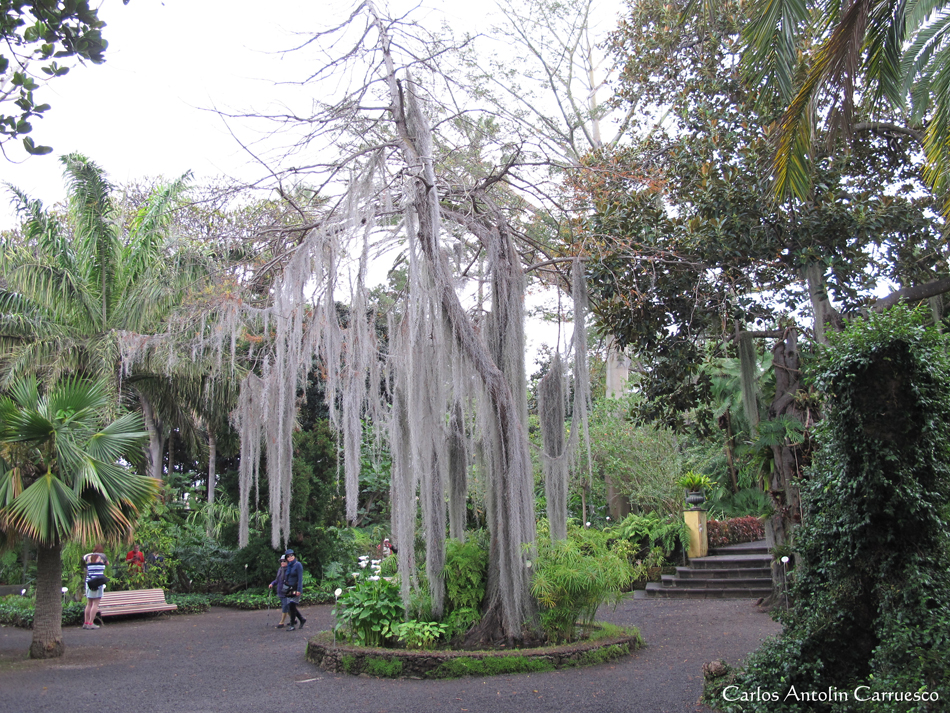 The Botanical Garden is located in Puerto de la Cruz, in the north of the island of Tenerife, and was built and inaugurated at the end of the eighteenth century, by order of King Charles III. Today it has an area of more than 20,000 m2: 20,000 m2 of pure beauty.

Its official name is Jardín de Acclimatization of La Orotava, since years ago what is puerto de la Cruz today belonged to the municipality of La Orotava. And since the name can lead to confusion, it is popularly known as The Botanic Or Botanical Garden

The project was born with the idea of bringing exotic plants from the New World, America, and that Tenerife would serve as a center of acclimatization before its transfer to the Iberian Peninsula; hence its official name, Garden of Acclimatization. Although it was a project that did not work given the climatic differences between the Canary Islands and the Iberian Peninsula.

Even so, the Garden continued to function and has remained standing to this day, being today one of the most spectacular botanical gardens in Spain

The Botanical Garden of Puerto de la Cruz has witnessed the metamorphosis of one of its most unique plants. It is the so-called ‘Agave Cacozela’, also known as pitera, magéey or mambu of New Providence that has surprised with its spectacular flowering after 30 years of waiting.

Experts at the Botanical Garden report that it is a species that only blooms once during its lifetime and belongs to the Group of Caribbean agaves. Among its characteristics is to possess one of the most spectacular inflorescences, formed by numerous golden flowers, distributed very compactly on a large rod that can exceed six meters in height.