LA PALMA, SANTA CRUZ DE TENERIFE. THE DANCE OF THE DWARFS, tradition dating back to 1905.
the island of La Palma , the green island, has 85.000 inhabitants, wonderful landscape and a important cultural tradition. The lustral festivities of the Bajada de la Virgen de las Nieve is celebrated every five years the most important traditions are the Minue or Dance from the 18th century an the Dance of the Dwarves, where the dancers transform into dwarves and dance after the show throughout the citt until the rays of the sun rise. MAGICAL.

Son of Angeles And Josep. By profession singer-songwriter And native of Barcelona,

According to work In the civil registry, Today, Monday, April 20, 1981 With the strength you have

Yours sincerely EXHIBIT Two points: That apples don’t smell That nobody knows the neighbor That old people are separated After having served them well.

Some crazy people with a license That the world is toll and experimental, That everything is disposable and provisional.

That the accounts do not come out, That the reforms never end, That we are always late,

Where nothing ever happens. Because And for many more things, That an annex specifies, 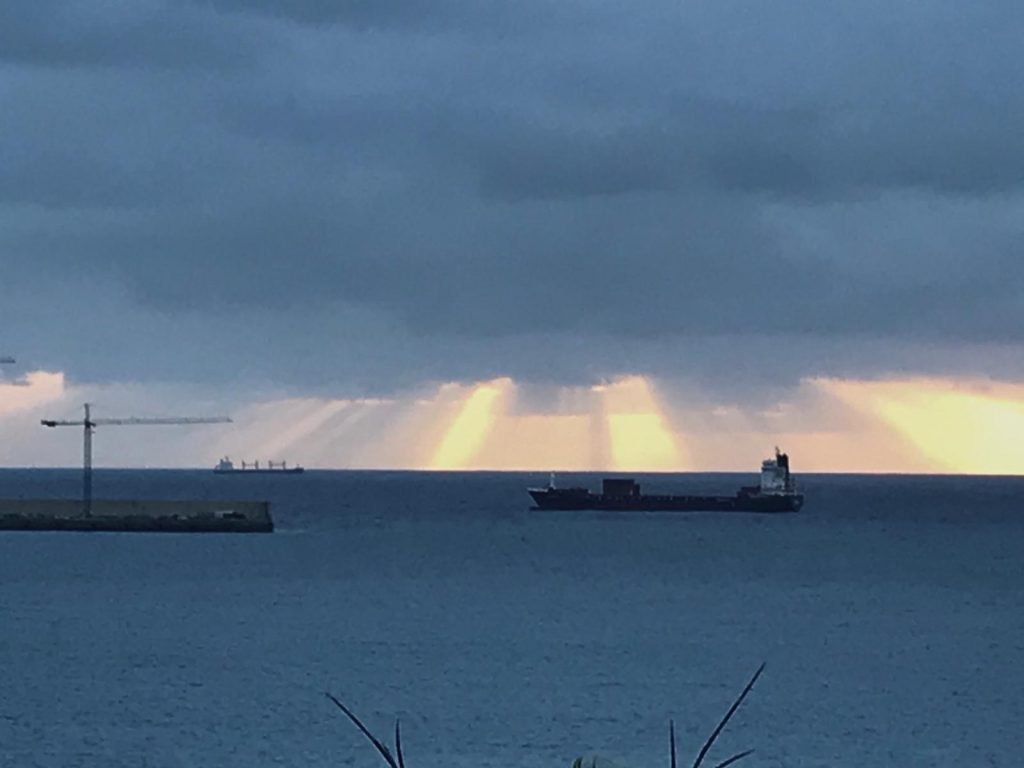