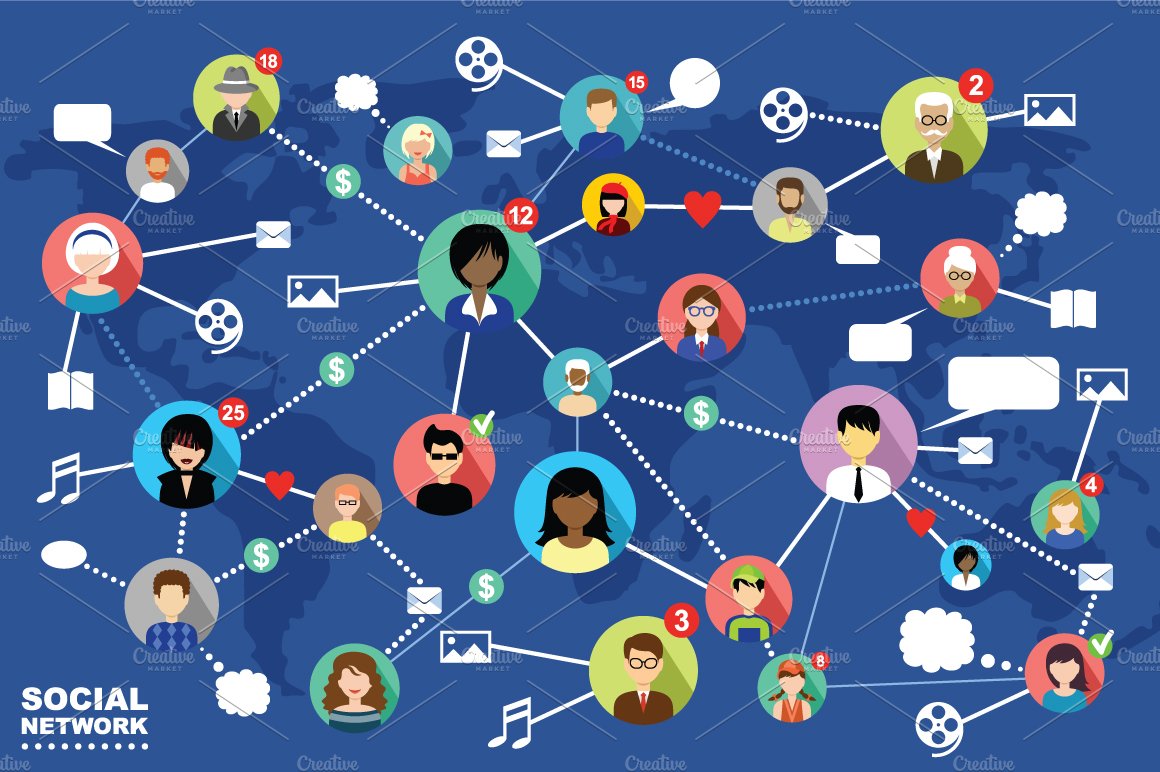 Tourism is the first industry in the Canary Islands with a 35% contribution to its gross domestic product, and this importance contrasts with the treatment given by public managers. Sixty years of experience have not made the teaching of the language one of the first subjects, and therefore we Canaries do not speak English or German and we cannot occupy the thousands of jobs that the sector needs.

During much of this time it has also been said that we depend a lot on the sun and the beach, and that we must diversify with cultural tourism. But it is that in our schools there is little or no talk about Jose de Anchieta, Cairasco de Figueroa, Benito Pérez Galdós, Oscar Domínguez, los Millares or Néstor de la Torre.

Cesar Manrique is known throughout the world, and with him, Lanzarote. But that example has been useless in Gran Canaria, where the image of Don Benito should be very present, or that of Oscar Domínguez in Tenerife. Carmelo Cabrera in basketball in Europe was something similar to what the Beatles in the world: talent and magic that revolutionized basketball and flags throughout Spain. When Madrid played, the stadiums were full to see the Spanish Globbetrotters. He is from Gran Canaria, like Don Benito, like the Millares, for when Pabellón Gran Canaria Carmelo Cabrera? Jerónimo Saavedra Acevedo will in the future be one of the great characters in the history of the Canaries …… .Canarias has a lot to look at, it has a lot to expose to the world, and it only takes initiative and creativity.

And Communication. The Canary Islands need good and expert communicators, especially after this pandemic where cultural tourism will be of enormous importance. In the Scientific Discovery of the Canary Islands work by the Orotava Foundation it is said that the first tourism in the Canary Islands occurred in the second half of the 19th century due to the extraordinary conditions of our Archipelago for health. Another way to work.

The journalist Jorge Alemán is quite a character in the Canary Islands, recognized by all canaries for his magnificent work in the world of communication over the past sixty years.

Jorge continues to create communication and culture with the goal set in his life since always: the Canary Islands. His wonderful voice has reached every corner of our islands through radio, interviewing the most important personalities of each moment, our artists and creators, and presenting numerous festive and cultural events;  his outstanding physical presence and personal elegance have contributed to creating a character recognized and loved by Canarian society.

His vast culture has accompanied him in his broadcast programs, through the radio, making known the values of our Canarian land, the most hidden or beautiful corners, the customs and traditions of our people, the communication in a pure state of our you teach more important.

In the nineties he was the secretary of the Montblanc Awards for Culture in the Canary Islands in the 1991 Editions for Music, 1993 for Literature, 1995 for Painting and 1997 for Architecture, contributing his knowledge to the success of the Prize.

He has magnificent projects of great value for the Canary Islands that he has not been able to realize due to not having found private investors. He has presented them, or tried to present them, to our public managers, but our current politicians are professionals whose objectives are not precisely for the common good, and also are not trained

To analyze interesting projects, they cannot read beyond phrases and slogans. Tourism is very important to them, but they present a project as good as Jorge Alemán OH Canarias and they don’t know how to interpret it. Or «The North of Gran Canaria in a hundred questions», a cultural and advertising jewel that incomprehensibly continues in the trunk.

A few months ago we convinced Jorge to present his projects at the Cabildo de Gran Canaria. President Mr. Antonio Morales, interviewed several times by the journalist, quickly granted him an appointment where he explained his projects. But the days and weeks passed and the President gave no answer. The media know that he is willing to spend 800,000 euros a year to hire new department heads, non-official politicians, and hand-appointed by himself. He is willing to spend almost a million euros on new political positions, in case there are few that already exist, but he does not see the need to promote the Canary Islands and Gran Canaria with a serious, professional, cultural communication project that would cost him much less than just one of those filler political offices.

Our dear journalist, with a very complete training, with a magnificent professional curriculum, with a necessary and convenient experience for the times to come, with a unique and dynamic project, with the desire to do important things for the Canary Islands, with his projects “OH CANARIAS ”And“ The North of Gran Canaria in one hundred questions ”prepared to campaign immediately, not even have an answer from our public managers.